Decided to do something different today (not sure I'll keep doing it because it overall presents poorly) – low resting volume areas are in deep red. low historical volume areas are in light red. Both can respond as levels, with resting orders taking higher priority. The light red levels are representative of the same levels I used to post in 2008, but with data, not just prices, to back them up. If you look at them closely, you'll notice a common thread: rejections. I excluded price-based rejections without the numbers to back them up.

You can see how many more levels get added when we throw in historical context – the reason there are so many is because this range has been developing for an entire month now (so if you're going crazy looking at this, realize there is a method to the madness).

I added historical because they're responsive. You can also see how both our high and US session low today responded within 2 ticks to both. One got plowed right through today and used as support to take prices 1 leg higher. I added them all, with your deepest cuts in volume always behaving the best.

“X”‘s still refer to large pockets of liquidity, which get traded through.

To the upside, a smarm of orders on the ask flood the 2600 handle and don't really calm down until 1.2645, which is the general area where I would expect a flip. To determine, I use short term exhaustion patterns. Another large cluster sits above at 1.2700, and doesn't (in terms of higher probabilities) cool off until 1.2762. You could nitpick levels in between here but I choose not to and go for the easier calls where I know everyone is on board.

The bulk of orders are on the bid between 1.2475 and 1.2400. That's a grab in my experience and price is going to want to take trade right through them and take them out. There are a lot of mechanical reasons to punch right through the 1.2400's once we get around 1.2480.

It wont be fast, but rather likely a channel due to the amount of liquidity down here.

The profile distribution of this entire range (beginning March 16th) points slightly to the upside (appx. 20% more volume spent trading “up”), but this too could change, as they often do as the range continues to trade. Based on this, swing longs are “safer” but barely. Volume profile theory says we go (ultimately) up. The POC for this range is 1.2485.

Short term I would expect price to move back down into x1 which is where the bulk of activity occurred today (appx. 1.2540). Reversals typically come from these low volume areas.

We are very close to a hive of orders to the upside and the range has, for the most part, traded higher. So be prepared for that, but know that there's a ton of resting gravity pointed lower. The upside may be forfeited for the goodie bags below. So bottom line: resting orders say down, historical says up. When they don't agree with each other I recommend trading things like this one step at a time, and don't look to establish anything long-term without further clarification. At least for me, not worth it. 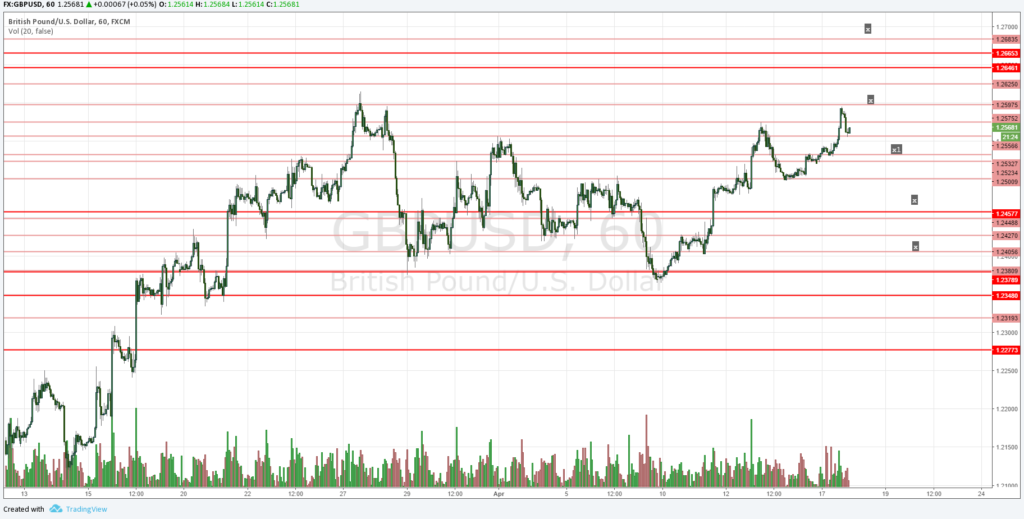 4.89/5 (9)
GBPUSD Order Flow GBPUSD Support and Resistance
GBP/USD Resting and Historical Levels2017-04-172018-10-22https://paracurve.com/wp-content/uploads/2017/03/ParaT50Blk.pngParaCurvehttps://paracurve.com/wp-content/uploads/2017/04/GBPUSD-resting-and-historical-orders1-e1492465209574.png200px200px
About
Steve W.
Since 2008, ParaCurve (formerly NBT) has been a provider of a wide range of articles geared towards a common sense approach to trading using fundamental market analysis in conjunction with globally identifiable technical levels. Steve is a 17 year trader, having formerly worked as a sell and buy side global macro analyst for several of the largest financial institutions in the world. You can follow us on Twitter or Facebook. Series and support at FXS Analytics.
Showing 2 comments 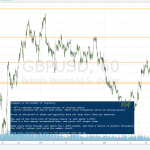