A clean graph from Reuters showing IMF projections for 2012 and 2013.

Some of the more notable observations from the list:

Source (and a great blog): http://blog.thomsonreuters.com/index.php/imf-forecasts-graphic-of-the-day/ 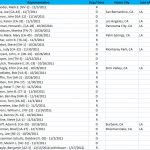 The People Sponsoring SOPA and Supporting PIPA: Political Affiliation and Where They’re FromForex and Futures Commentary 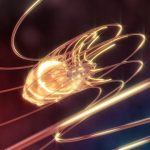 Ode to FibonacciForex and Futures Commentary