Paul Tudor Jones is the founder of Tudor Investment Corp., the multi-billion dollar firm based in Connecticut, and later the Robin Hood Foundation, a philanthropic organization dedicated to enriching the lives of poverty-stricken New Yorkers.

We were just discussing this video not too long ago and it took me a while to find a working version of it online. I'm not sure where you would even buy a copy of this anywhere.

The page has some kind of preloader so just be patient while it loads. And for those that want to hold onto it, the download helper addon for Firefox should do the trick. Here's the link, enjoy!

P.S. – I also found this interesting blip on his Wikipedia page, as cited from the book Market Wizards*, about his general trading approach at the time of the interview: 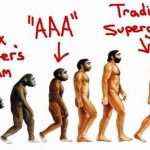 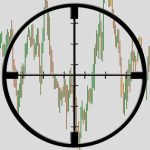