Volatility coming in after Moody's cites Greece's BA1 rating under review for a possible downgrade, already under junk status, but at the highest level. June 14th was the downgrade to junk status, and since then Portugal, Spain and Ireland have of course been under heavy scrutiny and at the center of European debt concerns.

“Multinotch downgrade possible if debt:gdp ratio fails to stabilize over next 3-5 years or if EU support turns out to be less strong after 2013″*
The 1.3182-1.3179 has been seeing some heavy order flow after yesterday's decline/today's continuation following a better-than-expected Philly Fed number (24.3 vs. expected 14.8 previous 22.5). 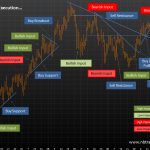 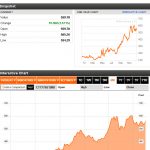